so here are ten albums that have (randomly) been in my rotation for this past summer. not a “from best-to-worst” list. you’ll notice that not all are from this year either. let’s go.

1. (Scum Fuck) Flower Boy by Tyler, The Creator – this is Tyler’s best album. PERIOD. the production is on point, the writing is great, and the features he chose to have were purposeful. he said in an interview that “every line rapped had a purpose” (or something similar to that). he has def grown since the Bastard and Goblin days. good shit, Tyler.

2. Viva La Vida by Coldplay – this isn’t my favorite Coldplay album (A Rush of Blood to the Head is), but sonically this album is perfection. this is one of the albums that made me want to create my own music. every song just sounds good to me. this album has this mystique to it that pulls me in on every listen. “42”, “Yes” (and the hidden track “Chinese Sleep Chant” – may be my favorite song), and “Strawberry Swing” are a few of my favorites. not sure what made me revisit this album this summer, but I’m still listening.

3. Birds in the Trap Sing McKnight by Travis Scott – “I CAN’T GET NO REST.” between this and his album Rodeo, I like this more (though I know many fans of his will prob disagree). he’s dope… idk what else to say. looking out for Astroworld, La Flame. 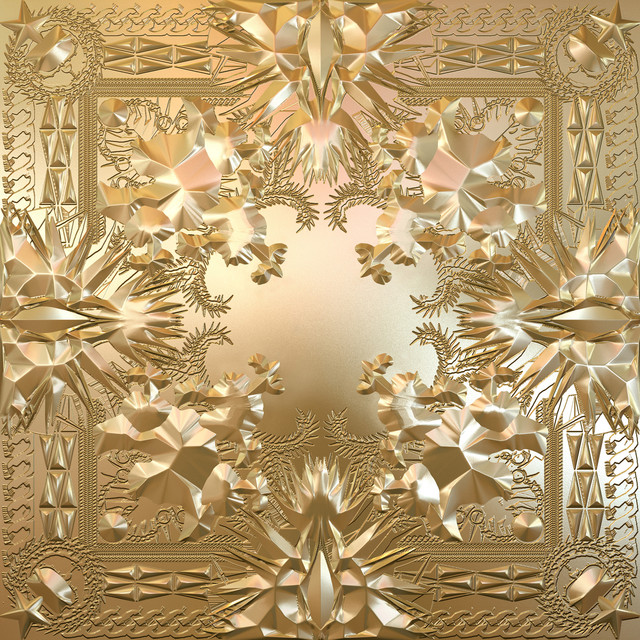 4. Watch the Throne by Jay-Z and Kanye West – this was like my go-to gym album for this summer. “WHO GON’ STOP ME!”

5. CTRL by SZA – this is the new sound of R&B, ya’ll. every song off this album is sonically pleasing. my favorites are: “Doves In The Wind”, “Go Gina”, “BROKEN CLOCKS”, “Normal Girl”, and “20 Something”. I remember when I first listened to SZA a few years ago, I couldn’t quite grasp her artistry and her voice in the songs for some reason. to put it short, she’s ahead of her time. this album brings all of that to the forefront and solidifies her sound and presence. she has def taken CTRL (pun) with this one. love you, SZA.

6. Sgt. Peppers Lonely Hearts Club Band by The Beatles – so one day (recently) I just woke up singing to myself, “I’m fixing a hole where the rain gets in and stops my mind from wondering.” not to go off on a tangent, but that particular song oddly speaks to me and makes me think, “I really need to fix whatever bullshit I’m going thru up there and focus.” (wtf, Jonny?) besides that, we all know this is one of the greatest albums ever made. it has def helped my own artistry with experimental writing, characters, and creating soundscapes. the last time I listened to The Beatles discography was in high school. for some reason, this past summer I just felt a need to revisit.

7. 4:44 by Jay-Z – “Hall of fame Hov did it all without a pen.” I was hoping for another Jay album earlier on in the year when the rumors started circulating (especially in this musical climate), and we got it plus more. Jay’s vulnerability in this album is practically goosebump-worthy to me (especially if you are a Jay-Z fan). yeah, we’ve seen him vulnerable in short spurts, but not in a case where he’s opening up practically on an entire damn album. most def a classic in his discography to Hov fans already and will be a classic to the genre… no question. 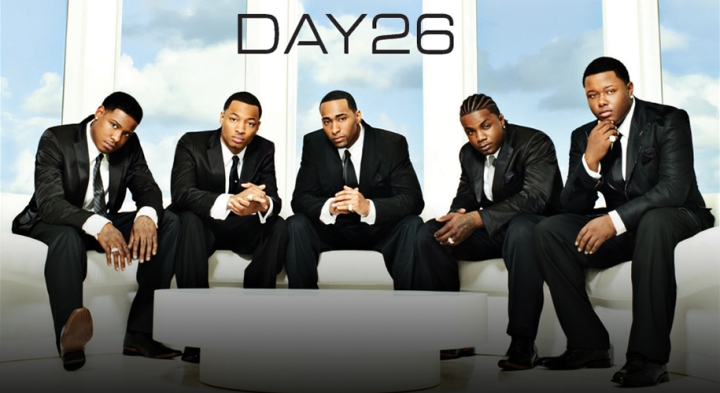 8. Day26 by Day26 – I recently saw a short clip of these “Making the Band 4” guys harmonizing their song “Since You’ve Been Gone” for their 10 year anniversary and all I can say is that they still got it. revisiting this album, I can confidently say that every song sounds good and that they did an amazing job recapturing that genuine R&B sound that was lacking for that time (2008). they had a pocket that no other contemporary R&B artists had, but unfortunately was lost once they released their second album. going back thru the track list, I can’t even pick favorites because this album is that damn good. been listening for the past few weeks now and taking notes for my next project.

9. Parachutes by Coldplay – this album is so pure sounding. I can’t quite explain it (just like any other album by Coldplay), but the sound of it is so light and clean like a soft whistle or the cool breeze on a winter night. it has an innocence to it that isn’t on any other Coldplay album, which makes this one so memorable to me. not gonna lie, I used to sing the shit out of “Shiver” on Guitar Hero World Tour. 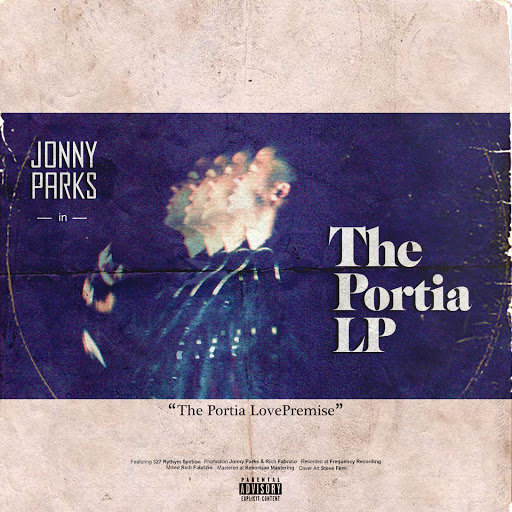 10. The Portia LP by Jonny Parks – need I really say why? all jokes aside, I listen to this album at least once a week. not only because I really enjoy the music and the idiosyncratic writing, but to learn from myself. I listen to learn from things I consider mistakes. I listen to learn what direction I want to go in next for the following project. I listen to remember the days of recording and the things I was going thru at the time. I listen to ensure to myself that there is only one way but up and that with effort I can only improve. I did the same thing with my EP Drugfall and this album was the outcome. will my next project sound like this one? no. what’s funny is that when I first played this album for my mother before it released, she said that she didn’t know how I’d be able to top it because she thought it was that good. I got something up my sleeve though.